Over the lifetime of McMarmilloyd we have gone out of our way to buy up the ‘old’ marble, stones, granites etc, that have not been quarried for many decades or even centuries – but formed a significant amount of what historically had been used in the decoration of churches, civic buildings and stately homes.

In this category we can include Polyphant, Fauld Alabaster, Frosterley, Ashburton, original Connemara and Devon Marbles from the UK.
However, we also have ancient blocks such as our Imperial Porphyry, Africano, Porta Santo, Breccia Sette Bassi, Semi Santo, Granito al Forno and Marathon Green Rice Porphyry to name a few. 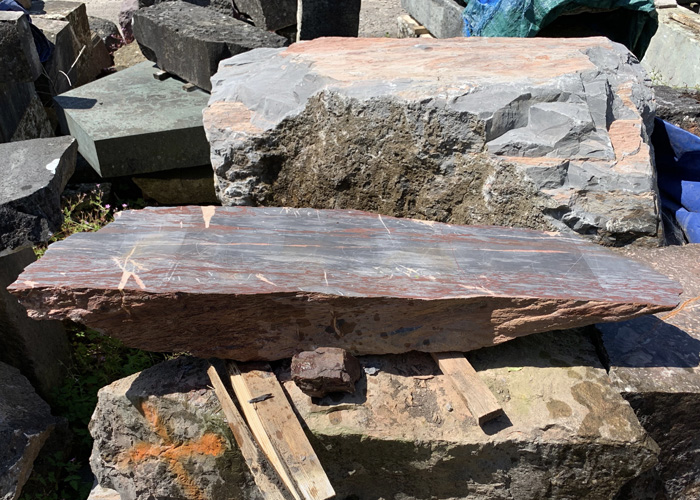 Devon Marbles, as used in many historic buildings in the UK 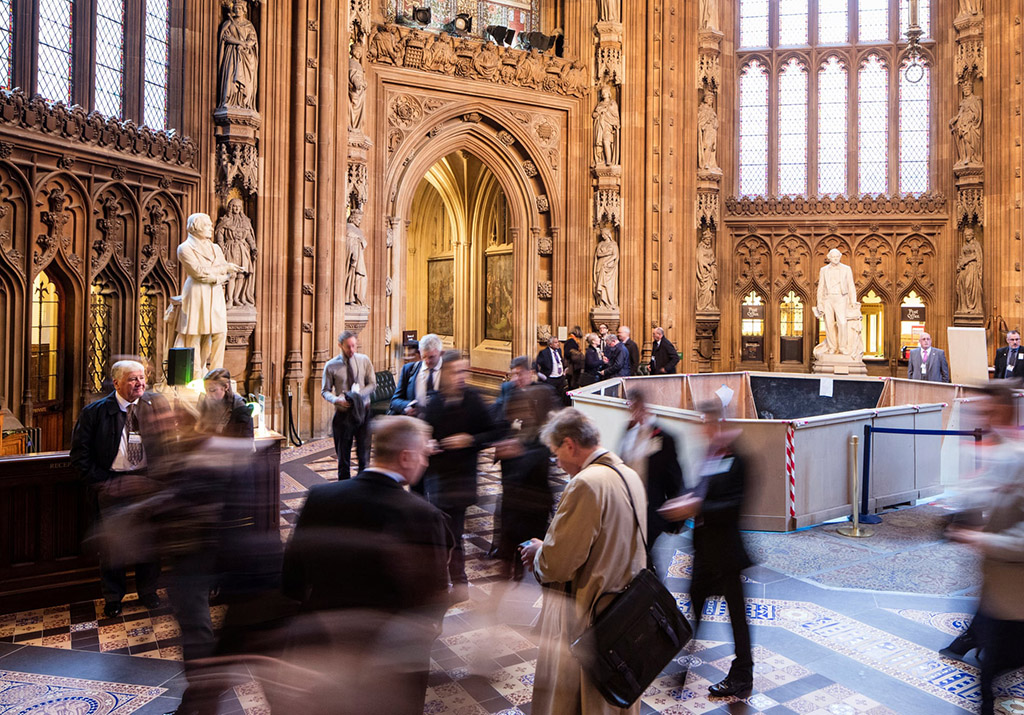 Restoration work at Westminster Palace continued amid the daily bustle

Of late we have experienced an increasing spate of ‘consultants’ and ‘experts’ who are wrongly identifying historic marbles in buildings due for restoration or extension, leading to completely wrong marbles being put into really important historic buildings. McMarmilloyd offers the facility of a full and factual survey of marbles that are affected by such work.